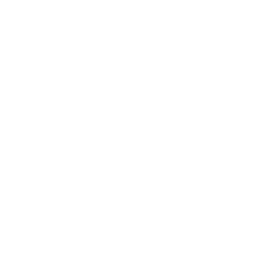 Gladesville, NSW is a cosy suburb on the northern banks of the Parramatta River. The area is approximately 10 kilometres from the centre of Sydney. Gladesville is home to over 11,000 people and is best known for its landmark Gladesville Bridge, which links the North Shore with the Inner West. We have taken a break from our usual plumber Gladesville services to put together an article on the history of this beautiful suburb. 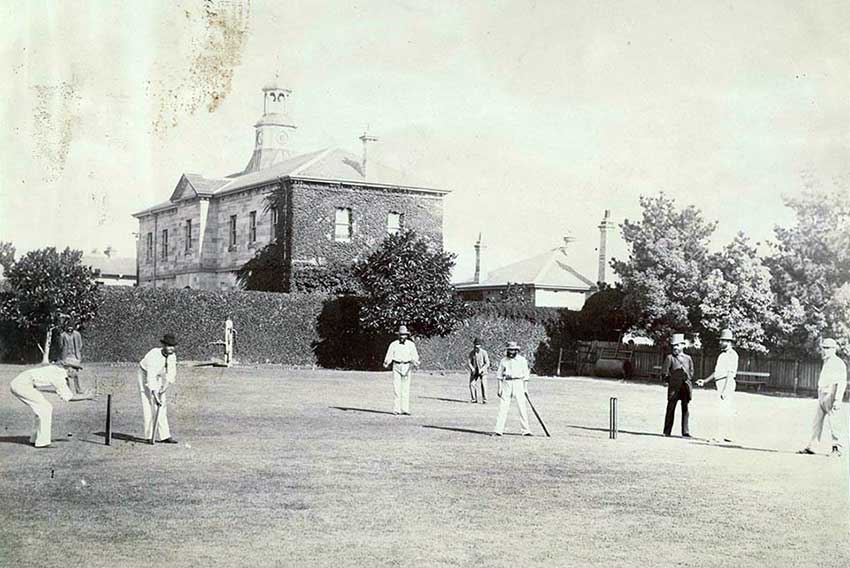 The First Occupation of Gladesville

Historians do not know when the first people settled in Gladesville, NSW. Experts conservatively estimate human activity started more than 30,000 years ago, though some estimates go up to 50,000 years. Today, residents and tourists can still see remnants of these clans with the rock carvings and grinding grooves at Glades Bay Park.

The region is home to several Aboriginal tribes. When the first European settlers landed on the continent, researchers believe there were as many as 750,000 Aboriginals. The people were known to hunt the waters and hinterlands while harvesting food from the bush.

European Invasion of the Late 1700s

Many accounts of the history of Gladesville, NSW start on April 29, 1770. This date marks the first meeting between Aboriginals and Lieutenant James Cook. Cook was a British explorer, who is known for the first recorded circumnavigation of New Zealand and establishing contact in eastern Australia and Hawaii.

The Sydney metro area established Gladesville, NSW in 1830. At the time, people referred to the suburb as Doody’s Bay after John Doody. Doody was a convict artist that the British had sentenced to seven years transportation in London in 1788. He used the change of scenery and a land grant to settle the area now known as Gladesville.

Gladesville earned its name from John Glade, an emancipist, who inherited the Doody’s grant. Glade expanded the property during his lifetime by purchasing several different holdings in the immediate area. Glade passed away in 1848. The city later renamed to Gladesville in 1855.

Gladesville, NSW is a diverse and bustling suburb of Sydney’s central business district. The most iconic feature is the Gladesville Bridge, which at the time of its construction, was the longest single-span concrete arch ever. The government initially wanted this local icon, along with the Fig Tree and Tarban Creek bridges, to constitute a North Western Expressway, though it abandoned those plans in 1977.

Gladesville is home to a majority of native Australians. There are also significant percentages of immigrants from China, England, Italy, New Zealand, and India. A majority of working residents are professionals or managers, which has made Gladesville notably affluent.

The suburb is home to a commercial district that centres along Victoria Road. Visitors can find small businesses and an eclectic mixture of restaurants, including Thai, Mexican, Greek, and Vietnamese food. If you are looking for some time out there are plenty of local parks for kids to choose from. In addition to its boutique shops and minimal housing, Gladesville has also made a point of emphasis to preserve local heritage sites.